I'm a French 3rd Year Student at e-artsup Nantes in Game Design. I'm mainly Game Designer & Gameplay Programmer but I'm also multi-skilled due to my training which allow me to have a good team vision and adapt easily.

This Game is a Cooperative Shoot Em Up where you can only reflect enemies' bullets and make passes with your partner to increase you combo and deal a maximum of damages to your enemies.

A scoring Game where you have to take care of your customers' plants and keep them alive until they come to reclaim them.

Game created in duo during the Ludum Dare 46 with the Theme 'Keep it Alive".

A short Game in a mysterious world where you play as a shopkeeper working and selling some strange materials.

My goal was to create an essay of ambiance during those 48h so I spend most of the time tweaking shaders an FX.

Game created in solo during a 48h jam

A short VR Horror Experience where you are stuck in an elevator not quite reassuring...

Made with Unreal Engine 4 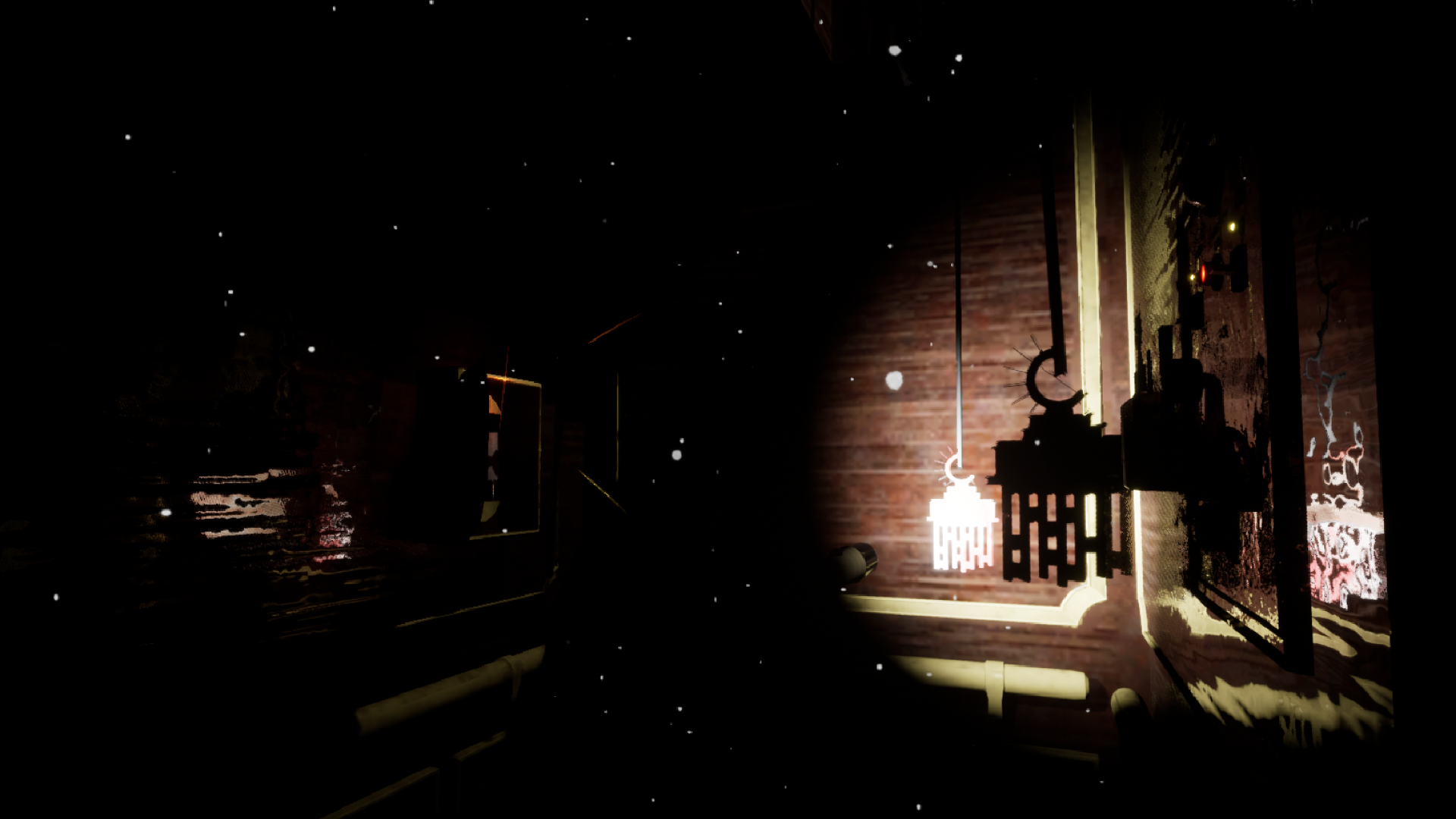 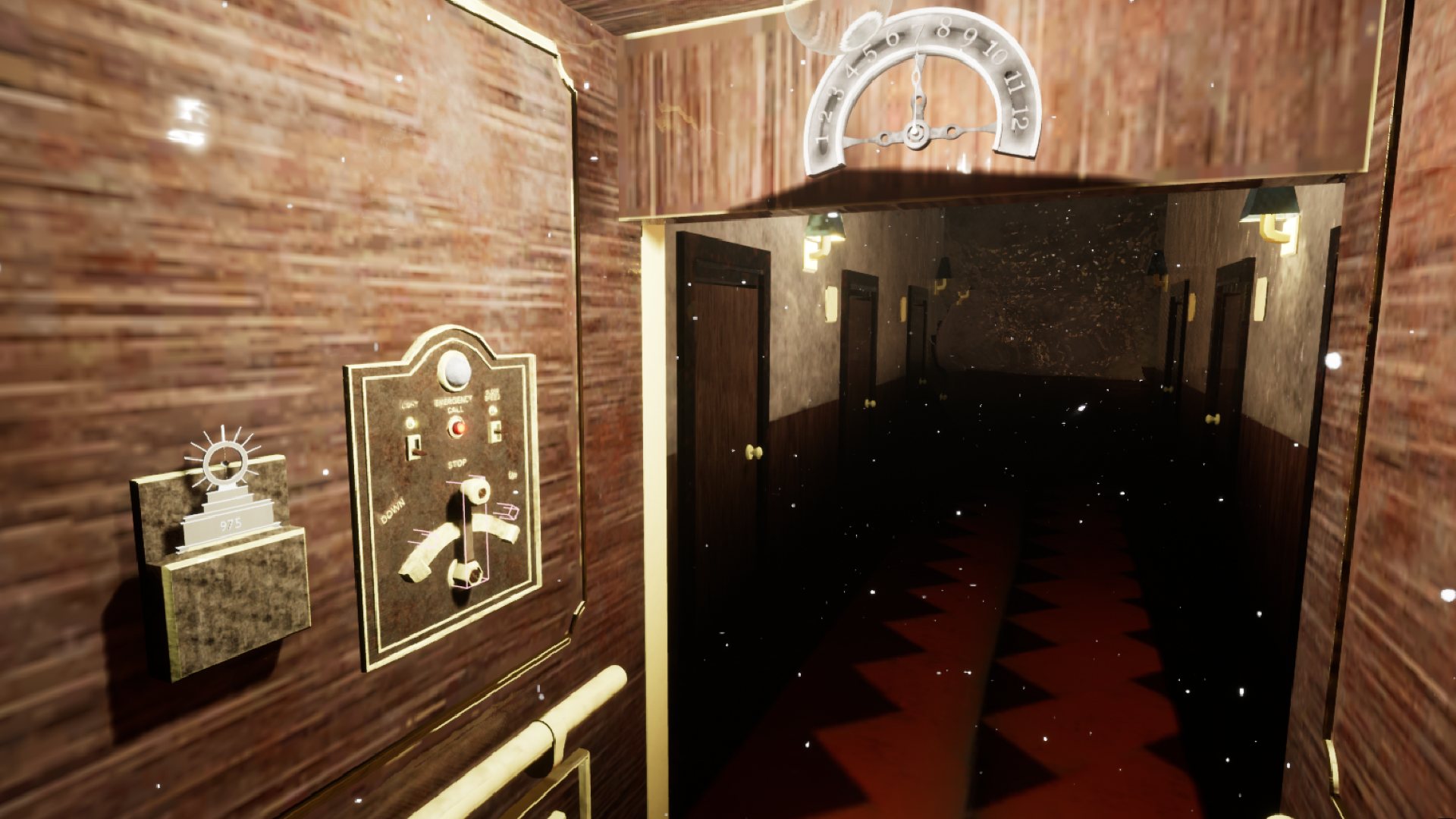 A 2D Game where you have to destroy your enemies thanks to your Battle Flail, but watch out,.. it's pretty heavy. 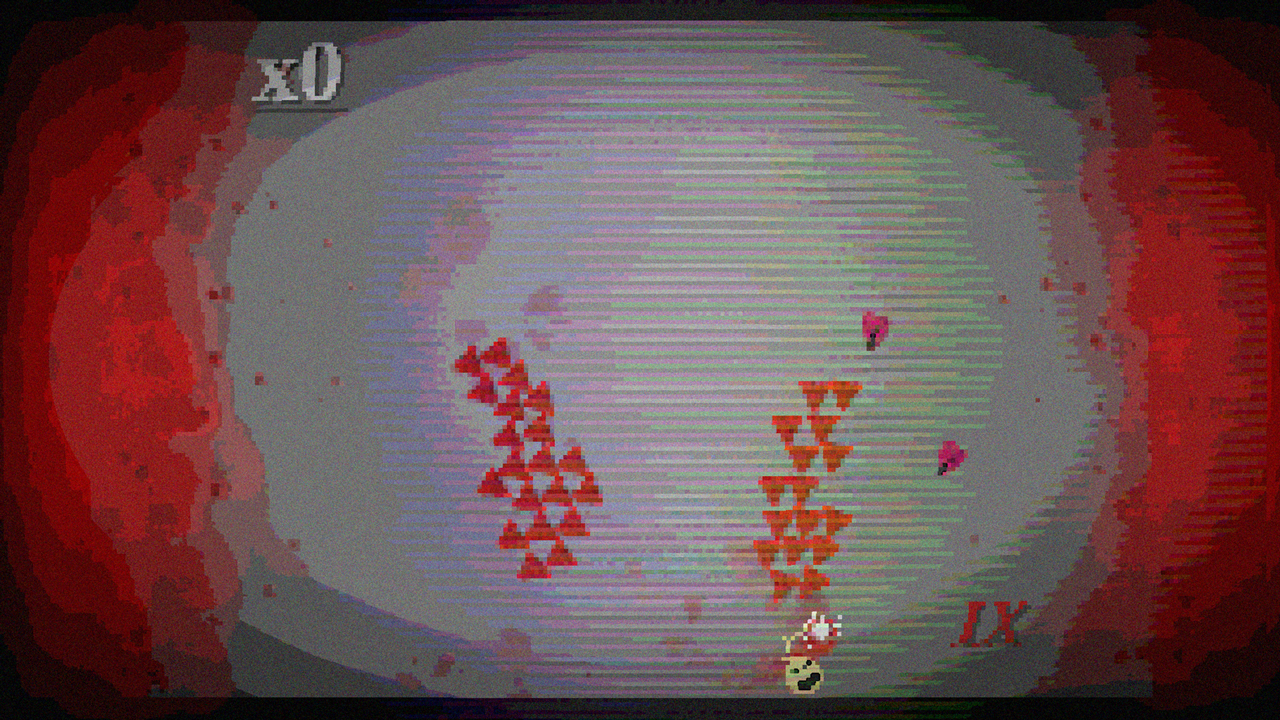 An AR game where you can interact with a cube to solve riddles and try to find what's inside the box...

A VR game with 5 mini-games where the goal is to achieve the best score. 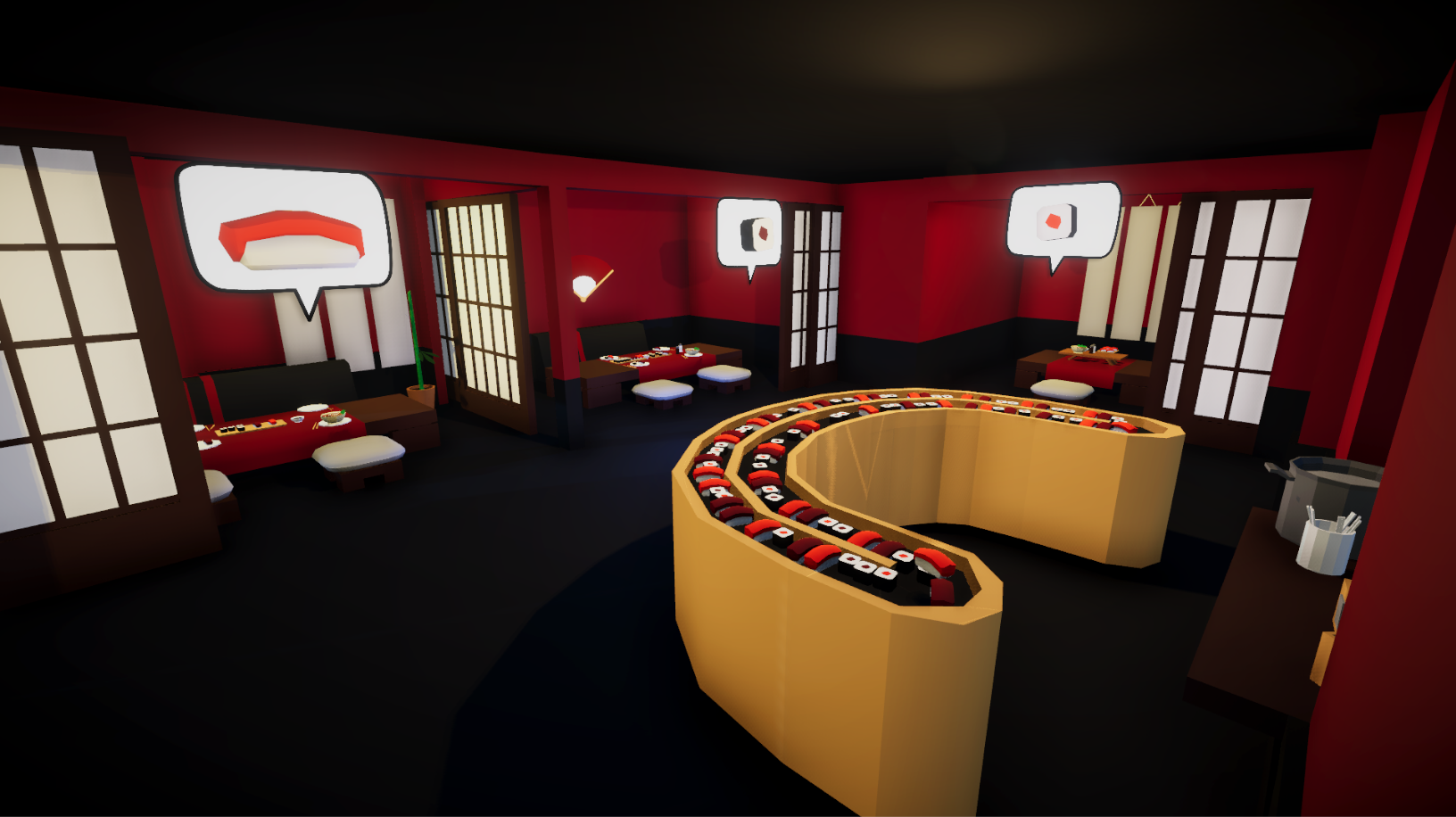 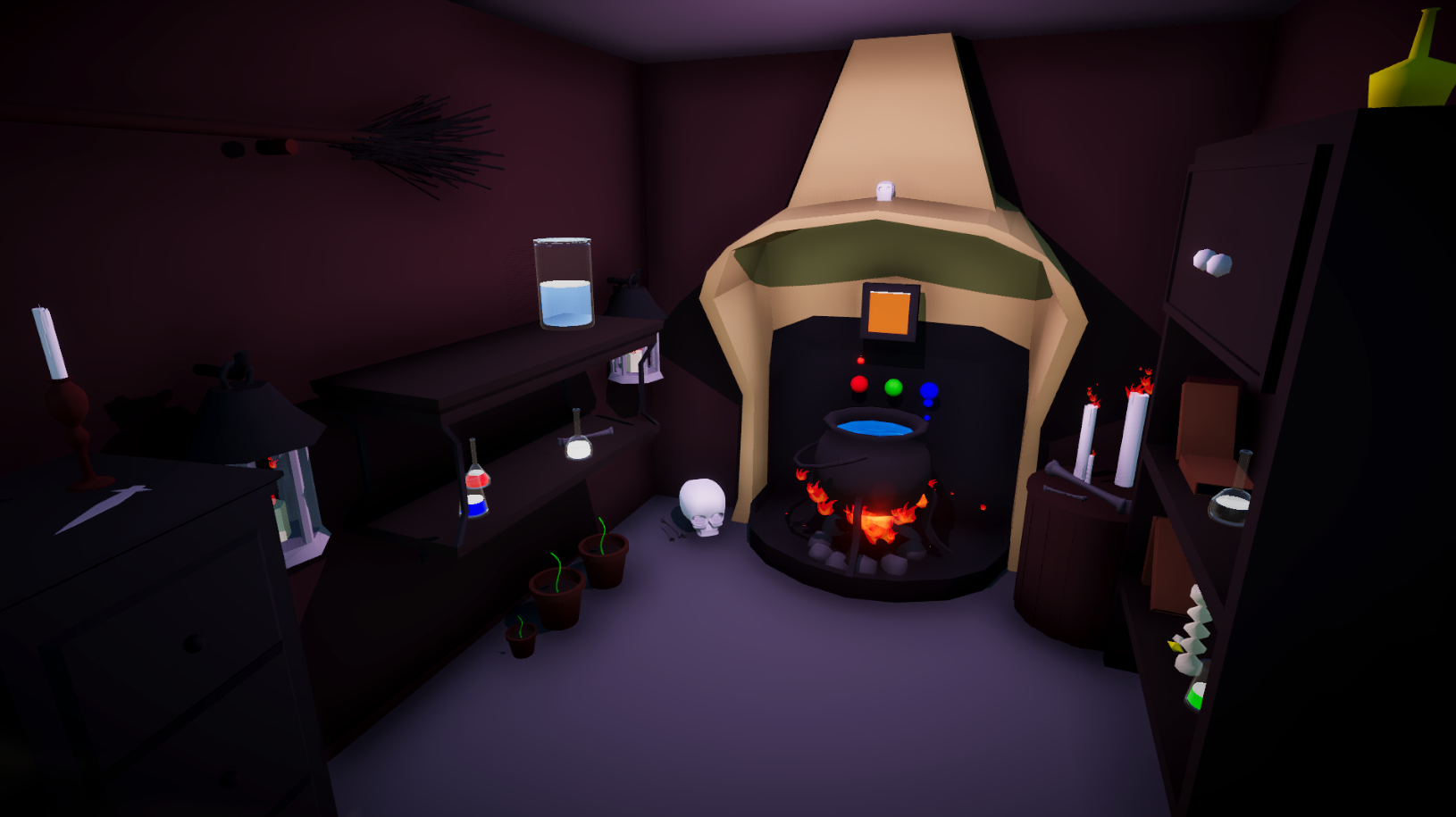